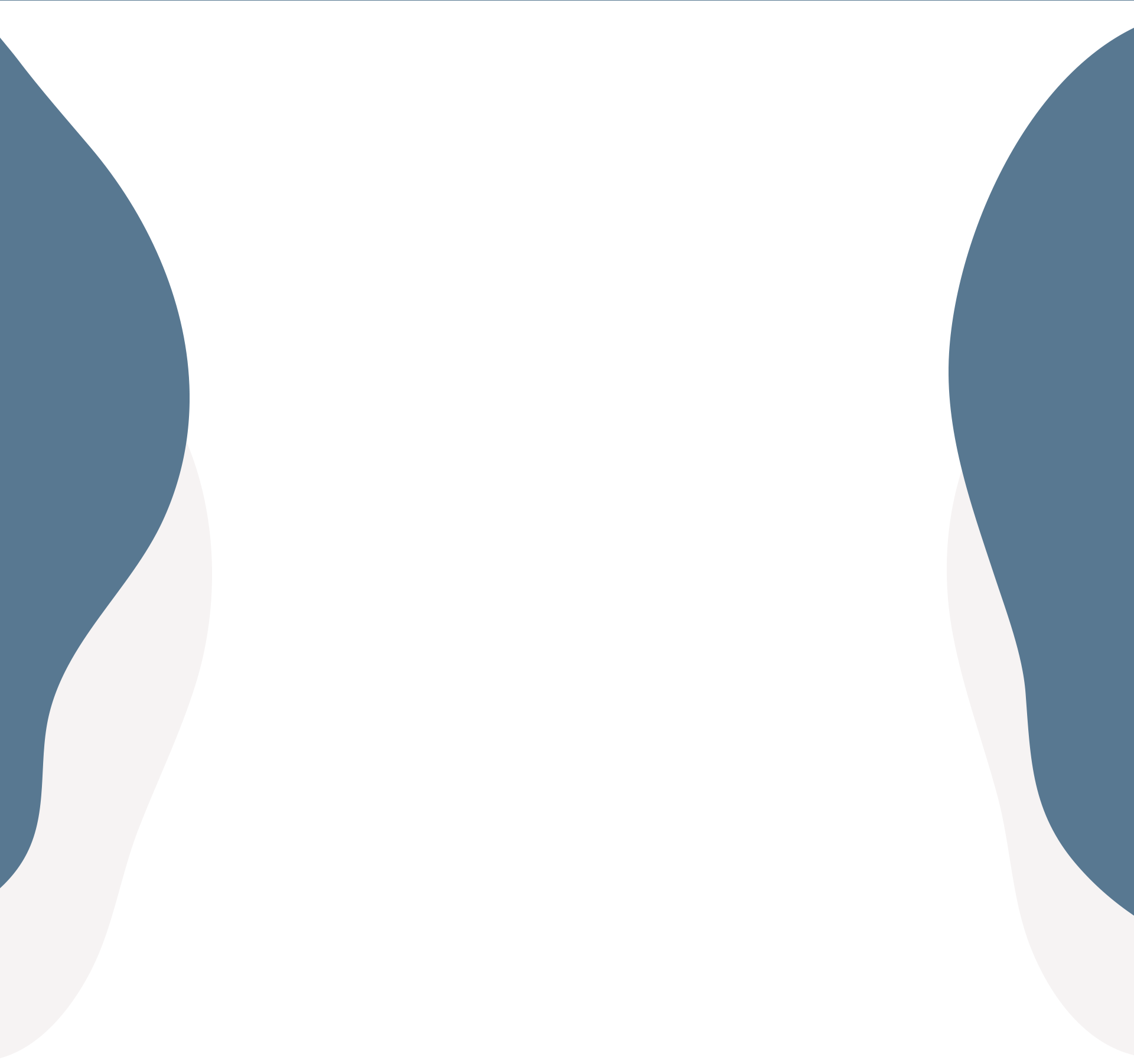 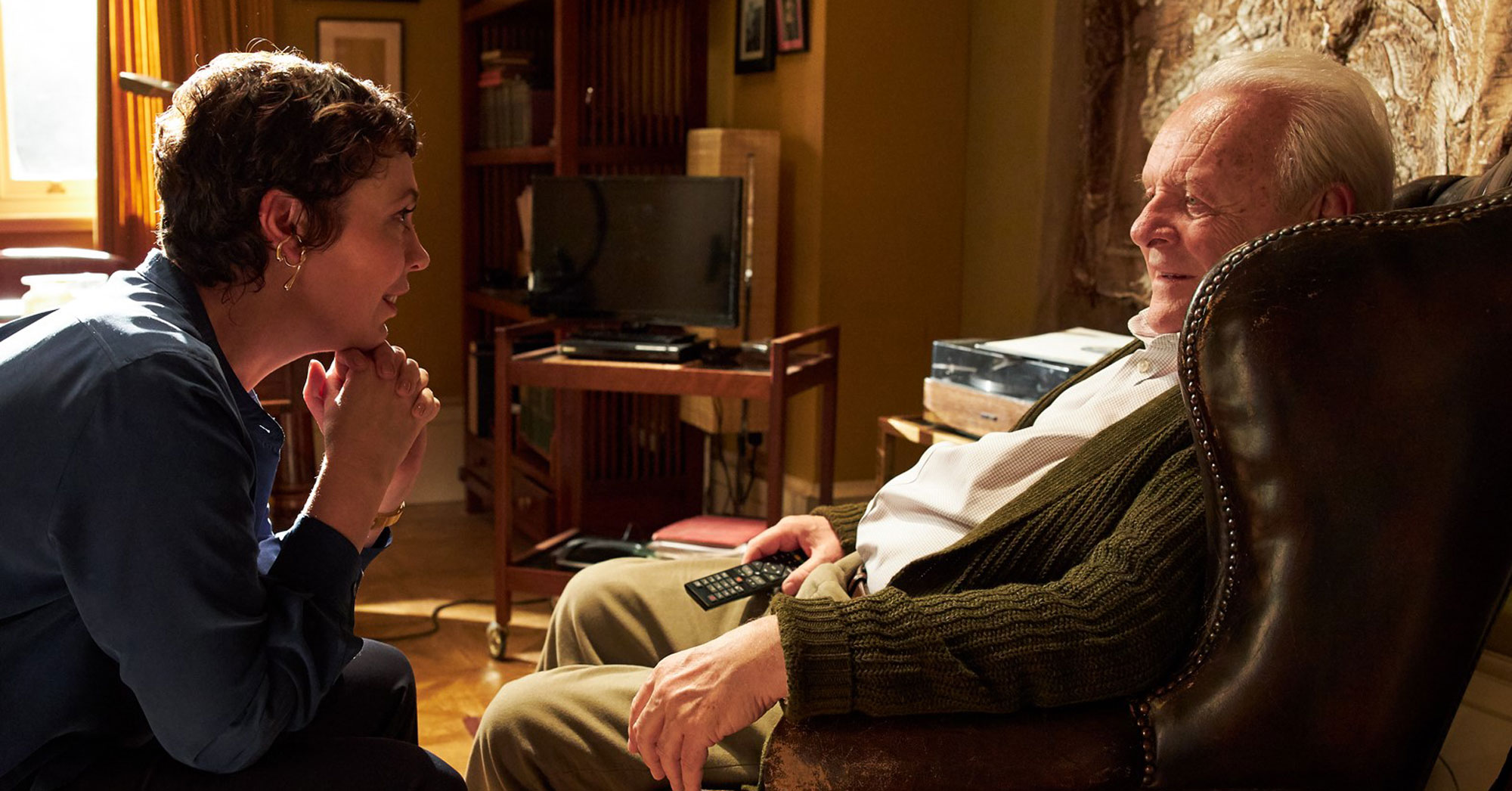 A Tool for Professional Caregivers: Watch The Father

As the Oscars approach this weekend, I wanted to bring attention to a special film that’s been nominated in six categories, including best picture, best actor (Anthony Hopkins), and best supporting actress (Olivia Colman). The Father is a moving film in which the main character, beautifully played by Anthony Hopkins, advances further and further into dementia.

As someone who has worked professionally with people with dementia for almost 14 years, it made a deep impression on me. In my work with people with dementia, I try to see the world from their point of view and understand the emotions behind their words and actions. However, this film succeeds in showing the world through the lens of dementia in a way that I’ve only tried to imagine.

Florian Zeller, the film’s writer, wanted the viewer to experience dementia “from the inside, and not from the outside, because I thought it would be a more compassionate experience and a more disturbing one as well.” He succeeded at creating an insider’s look at one man’s experience with dementia, including highlighting the vulnerability and deep emotions that can lead to difficult interactions with caregivers.

Hopkins’ portrayal of someone with progressing dementia is authentic and heart-wrenching. He’s an unreliable narrator, so the viewer travels his disorienting journey alongside him. As the film progresses, the viewer becomes more unsure of the time, place, and the other characters’ storylines. Objects that were present on set moments earlier disappear or change without mention, and the apartment becomes more labyrinthine.

I see this film as an important educational tool for those who work professionally with older adults. I’d recommend that companies who serve older adults provide incentives and encouragement for their professional caregivers to watch this film.

Here are some talking points to encourage discussion on:

While I’d strongly recommend that professional caregivers watch The Father, it might be a tough film to watch if you’re currently in the middle of caring for your own family member with dementia. In this case, I’d suggest watching the trailer first to ensure it’s not too triggering for you. You can find the trailer here: The Father Official Trailer

Have you seen The Father? We’d love to hear what you think! 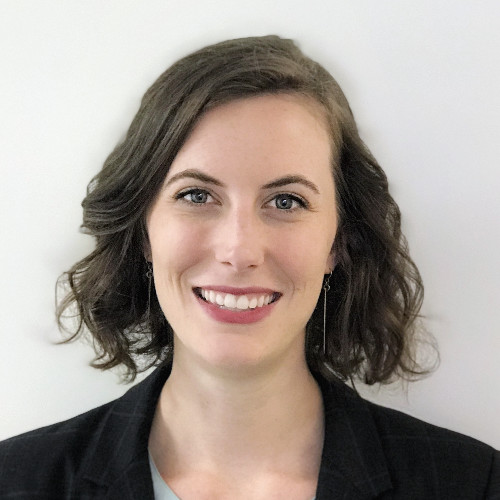 Grace Townley-Lott, LMSW is the Director of the True Bridge program at True Care, which provides additional support for those with memory loss. True Bridge provides strengths-based care to empower, encourage, and engage our clients. With almost 15 years of experience working specifically with clients with dementia-related conditions and their families, she enjoys building connections and opportunities for expression through creative engagement. After work, you can find Grace reading, writing, painting, or creating artistic specialty cakes.

It is a long established fact that a reader will be distracted by the readable content of a page when looking at its layout. The point of using Lorem Ipsum is that it has a more-or-less normal distribution of letters, as opposed to using 'Content here, content here', making it look like readable English.

Copyright 2023 | Designed with by HubSpot

True Care is accredited by The Joint Commission for meeting the industry's highest nationally recognized standards of care.
Copyright © 2021 TrueCare